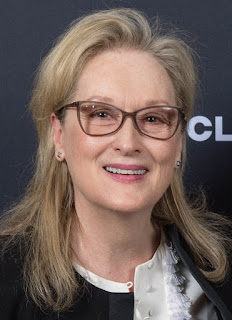 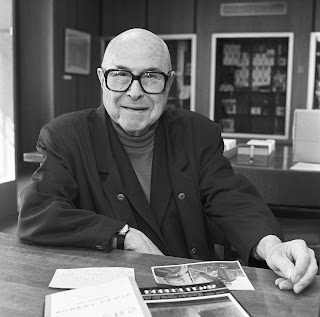 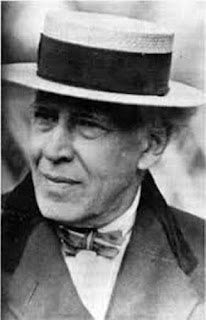 In my 9/22/19 post titled Meryl Streep - Technique I discussed her performance in the scene from It's Complicated where she visited her shrink and I discussed, among other things, the way she breaks up a sentence.

I also commented on Robert "Bobby" Lewis's contribution to the American acting tradition.  Since then, I've been re-reading the series of lectures he gave in 1957, Method - or Madness?  In the fifth lecture, "Truth" in Acting, he discussed line readings, and quoted from Stanislavski's book, Building a Character, as follows:


"Logical pauses unite words into groups (or speech measures) and they divide the groups from one another.  Do you realize that a man's fate, and even his very life may depend on the position of that pause?  Take the words: 'Pardon impossible send to Siberia.'  How can we understand the meaning of this order until we know where the logical pause is placed?  Put them in and the sense of the words will become clear.  Either you say: 'Pardon - impossible send to Siberia,' or 'Pardon impossible - send to Siberia!'  In the first it is a case for mercy, in the second, exile."
Posted by June Barfield at 3:27 PM